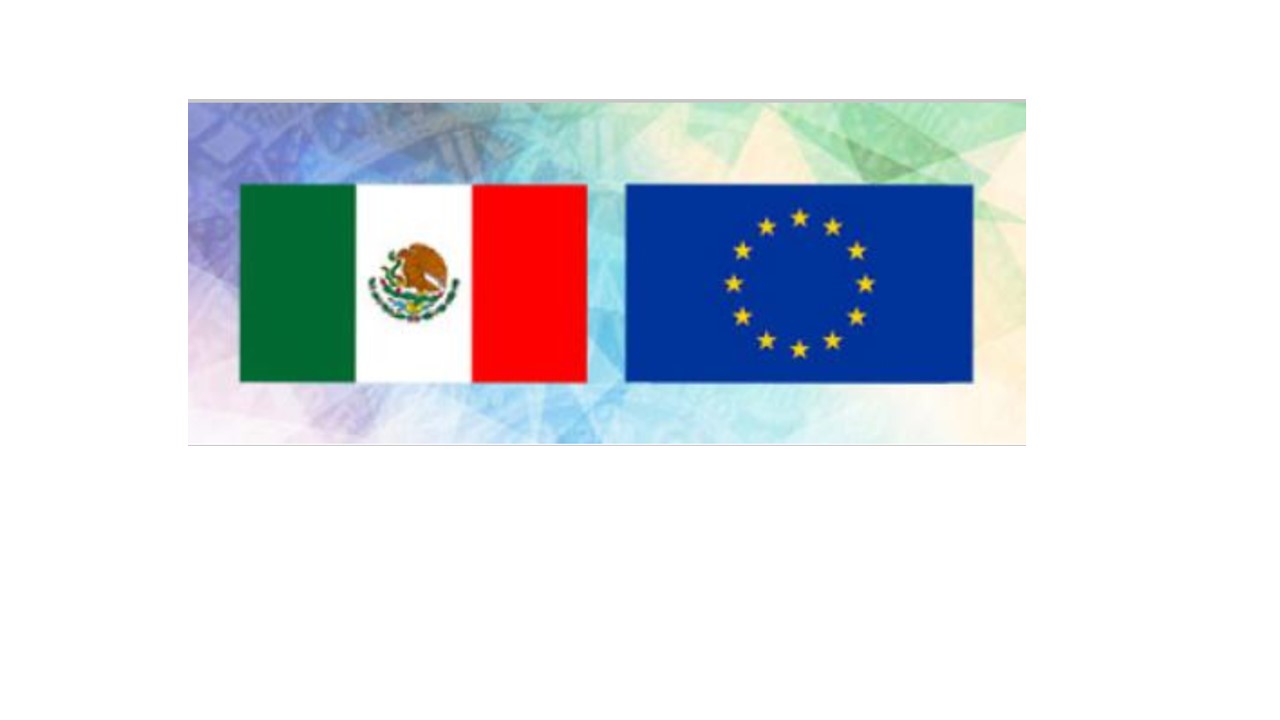 The European Union and Mexico concluded today the last outstanding element of the negotiation of their new trade agreement. Trade Commissioner Phil Hogan and Mexican Minister of Economy Graciela Márquez Colín – in a phone call today – agreed on the exact scope of the reciprocal opening of public procurement markets and a high level of predictability and transparency in public procurement processes. With this, the EU and Mexico can advance to the signature and ratification of this agreement in line with their respective rules and procedures.

Commissioner for Trade Phil Hogan said: “While most of our efforts have been focused lately on tackling the coronavirus crisis, we have also been working to advance our open and fair trade agenda, which continues to be very important. Openness, partnerships and cooperation will be even more essential as we rebuild our economies after this pandemic. I am very pleased, therefore, that together with our Mexican partners, we share similar views and that our continued work could now come to fruition. Today’s agreement is clear evidence of our shared commitment to advance our agenda of partnership and cooperation. This agreement – once in force – will help both the EU and Mexico to support our respective economies and boost employment.”

Under the new EU-Mexico agreement, practically all trade in goods between the EU and Mexico will be duty-free. The agreement also now includes progressive rules on sustainable development, such as a commitment to effectively implementing the Paris Climate Agreement. It is also the first time that the EU agrees with a Latin American country on issues concerning investment protection. Simpler customs procedures will further help boost exports.

The broader Global Agreement, of which the trade agreement is an integral part, also covers the protection of human rights, as well as chapters on political and development cooperation. It will also be the very first EU trade agreement to include provisions to fight corruption, with measures to act against bribery and money laundering.

Mexico is the EU’s number one trade partner in Latin America with bilateral trade in goods worth €66 billion and trade in services worth another €19 billion (respectively 2019 and 2018 data). EU goods exports exceed €39 billion a year. EU-Mexico trade in goods has more than tripled since the entry into force of the original agreement in 2001. The modernised trade agreement will help boost this strong historical growth.

The legal revision of the agreement is now being finalised. Once the process is concluded, the agreement will be translated into all EU languages. Following the translations, the Commission proposal will be transmitted for signature and conclusion to the Council and European Parliament.

The trade agreement is part of a broader Global Agreement, which sets the framework for the EU’s relationship with Mexico and covers issues of broader shared interest that go beyond trade, including political issues, climate change and human rights. Mexico was the first country in Latin America to sign a Global Agreement with the EU in 1997. The EU and Mexico started the negotiations for this new, modernised agreement in May 2016. They reached an agreement in principle two years later, in April 2018, leaving for further discussion some outstanding technical issues. Those are now fully agreed.

Send Message
Copyright © 2020 AgriClima Consulting All Rights Reserved.
We use cookies to ensure that we give you the best experience on our website. If you continue to use this site we will assume that you are happy with it.I accept cookiesPrivacy policy